Sadness, my friend:  you are with me lately, so I attempt to hold onto you.  I need quiet time behind closed doors.  I need to be alone so I can hear the timbre of my own voice echo over you.  At times, not belonging feels familiar.  I sometimes feel the need to seem much happier than this, in order to make other people feel at ease.  But I can’t fend much off– I’m dallying with you, sadness, for the moment.  You are desperate enough for my attention that you are squeezing my heart. 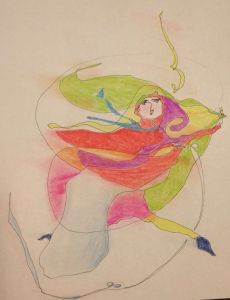 The audience loves you!  Your jokes are hilarious and winning!  Way to express yourself– way to unify everyone!  Merry Christmas, and love to you, now and forever. 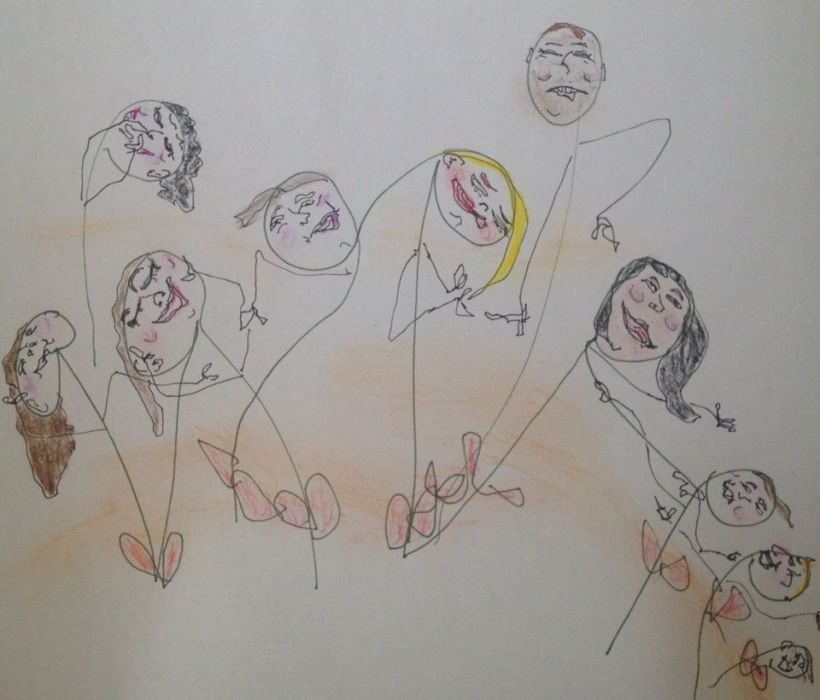 Your original songs.  Put them into the world to help us, please.

The bits, the pieces, the scraps, the unbidden, I don’t forget them.  I see them grow upwards, an intricate screen, a living wall, as I lean over the desk, my pen to the page. 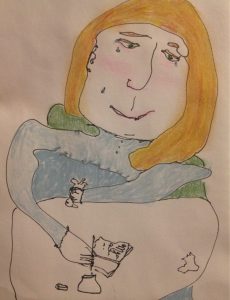 Oh Tom, no one will ever know how much I loved you in your role as The Night Manager. 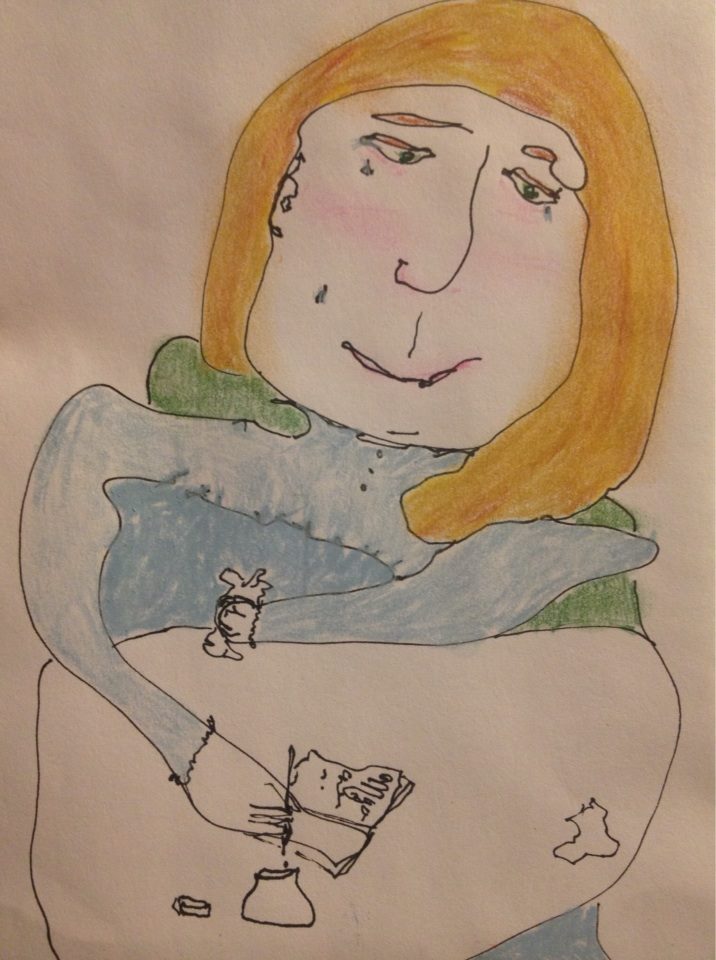 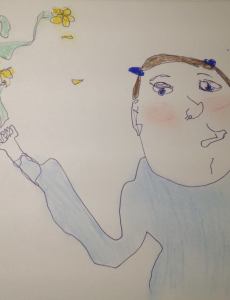 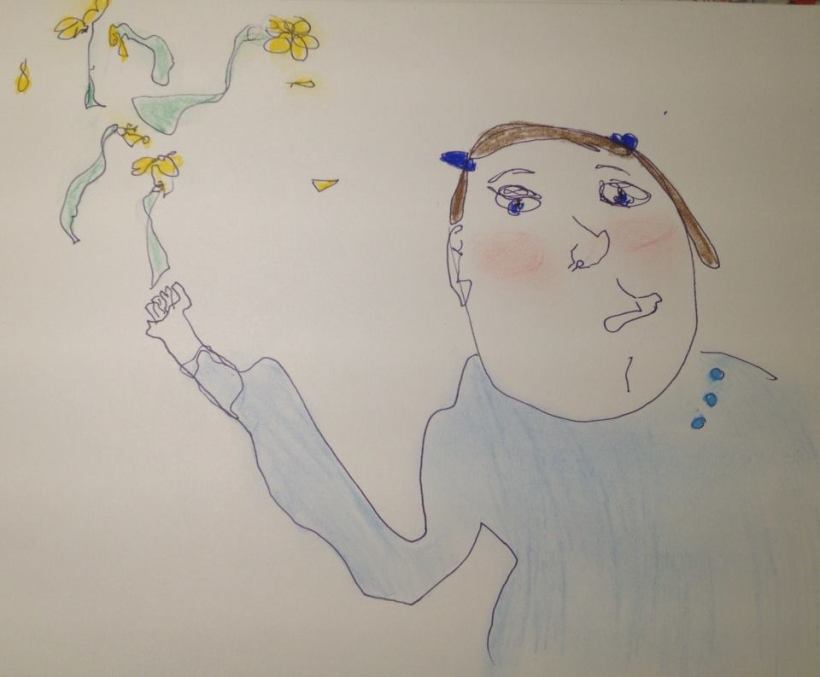 The young woman wanted very much to taste handmade gnocchi in an Italian village, rather than just to dream about it from her home in the United States.  So she secured passage across the Atlantic.

She feared that she would feel lost and alone in the little village, once she got there, or that the gnocchi would not taste as piquant as she had imagined it would.  She couldn’t guard against those things, but she could guard against her fear of sinking at sea, because she had procured her own lifeboat, which happened to be transparent and to have a garden growing in it.  She gave the high sign to hoist it onto the ship.  She was becoming more and more comfortable with moving of her own volition. 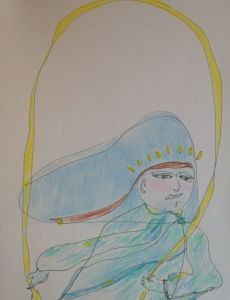 She stepped down from her pedestal

and she cast her colossal net

to all far edges of the water,

and she gently gathered us in

from where we had scattered,